We drove ten thousand miles to see ten sites where more than 110,000 Japanese Americans were interned in forsaken areas in the United States more than seventy years ago during World War II. 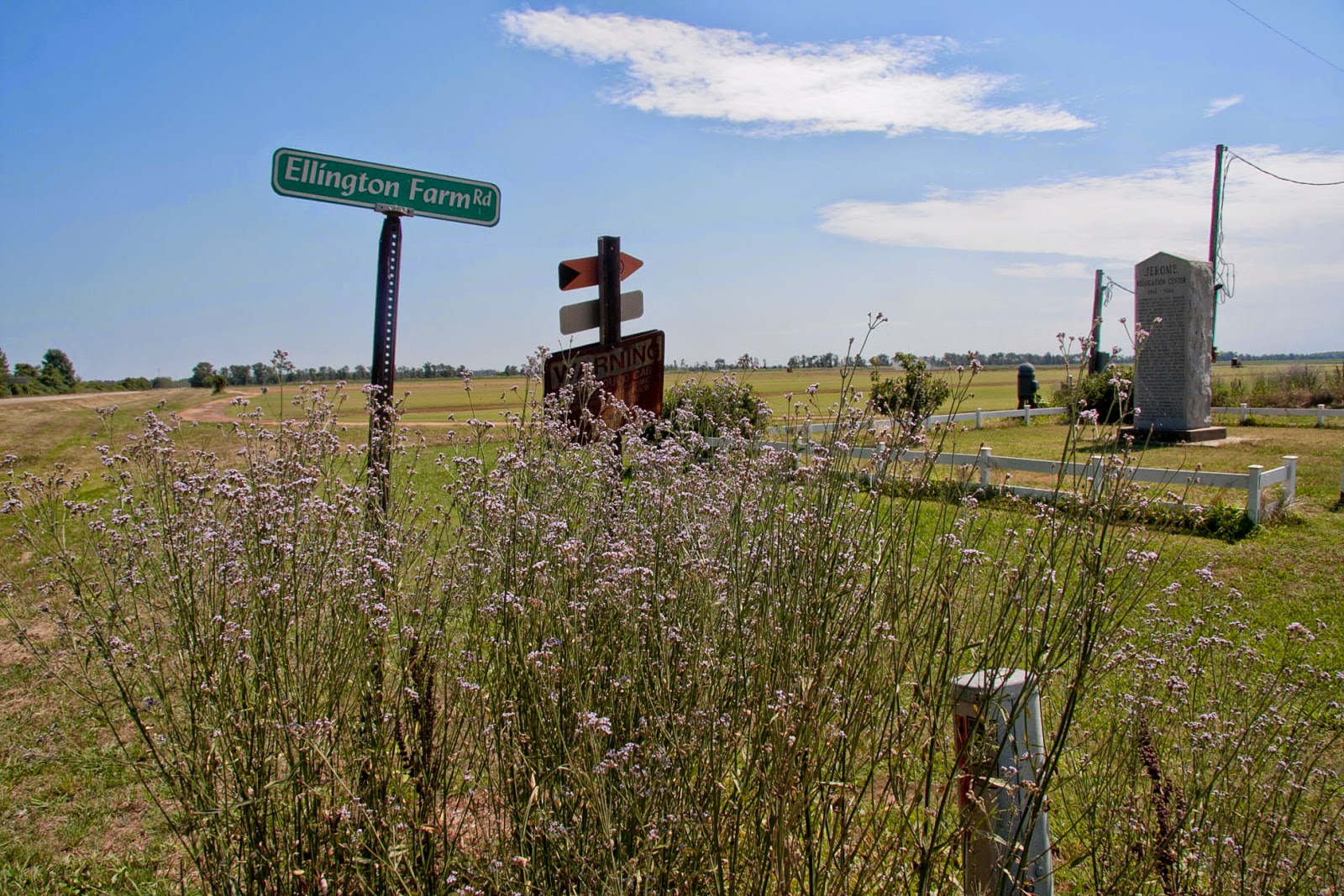 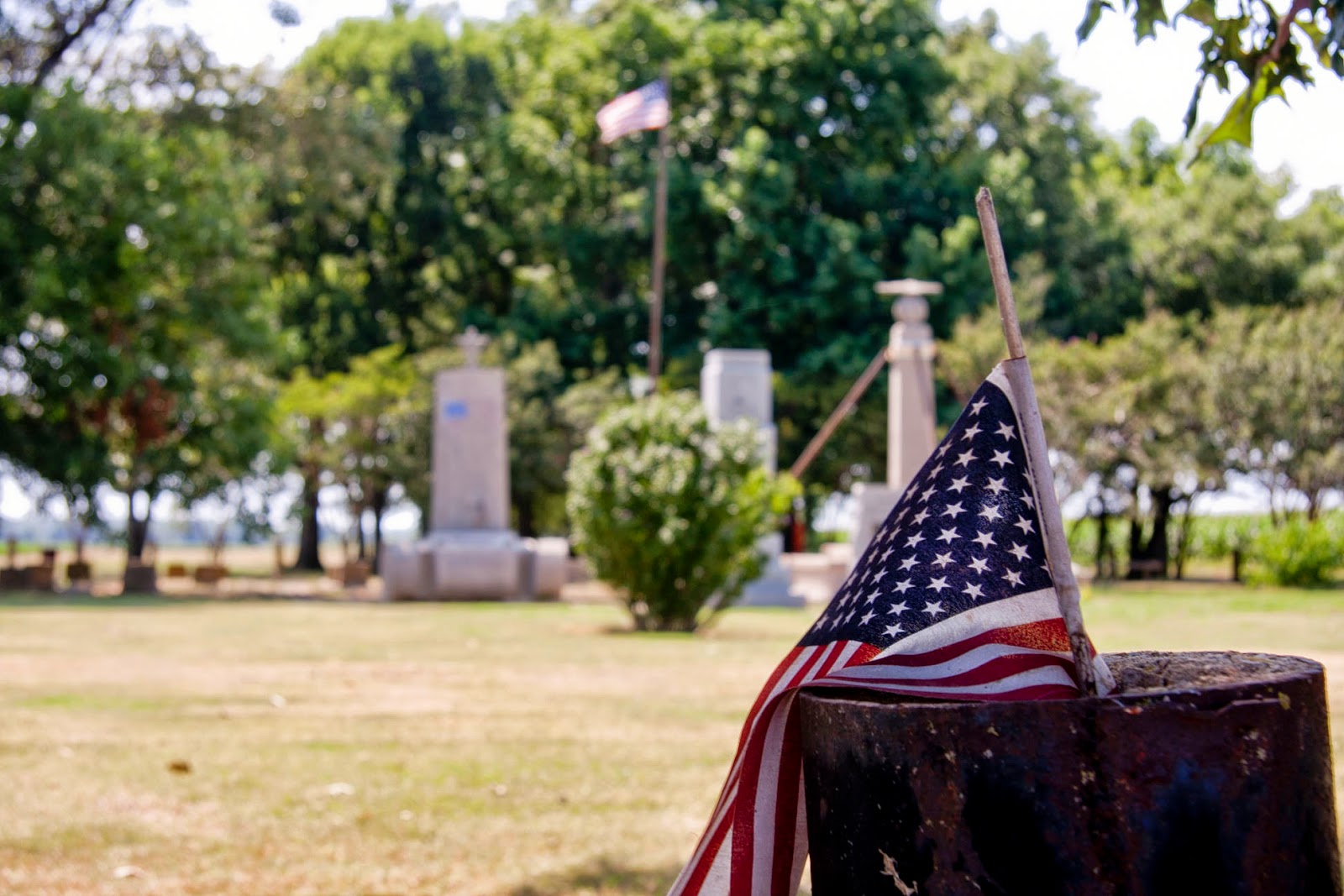 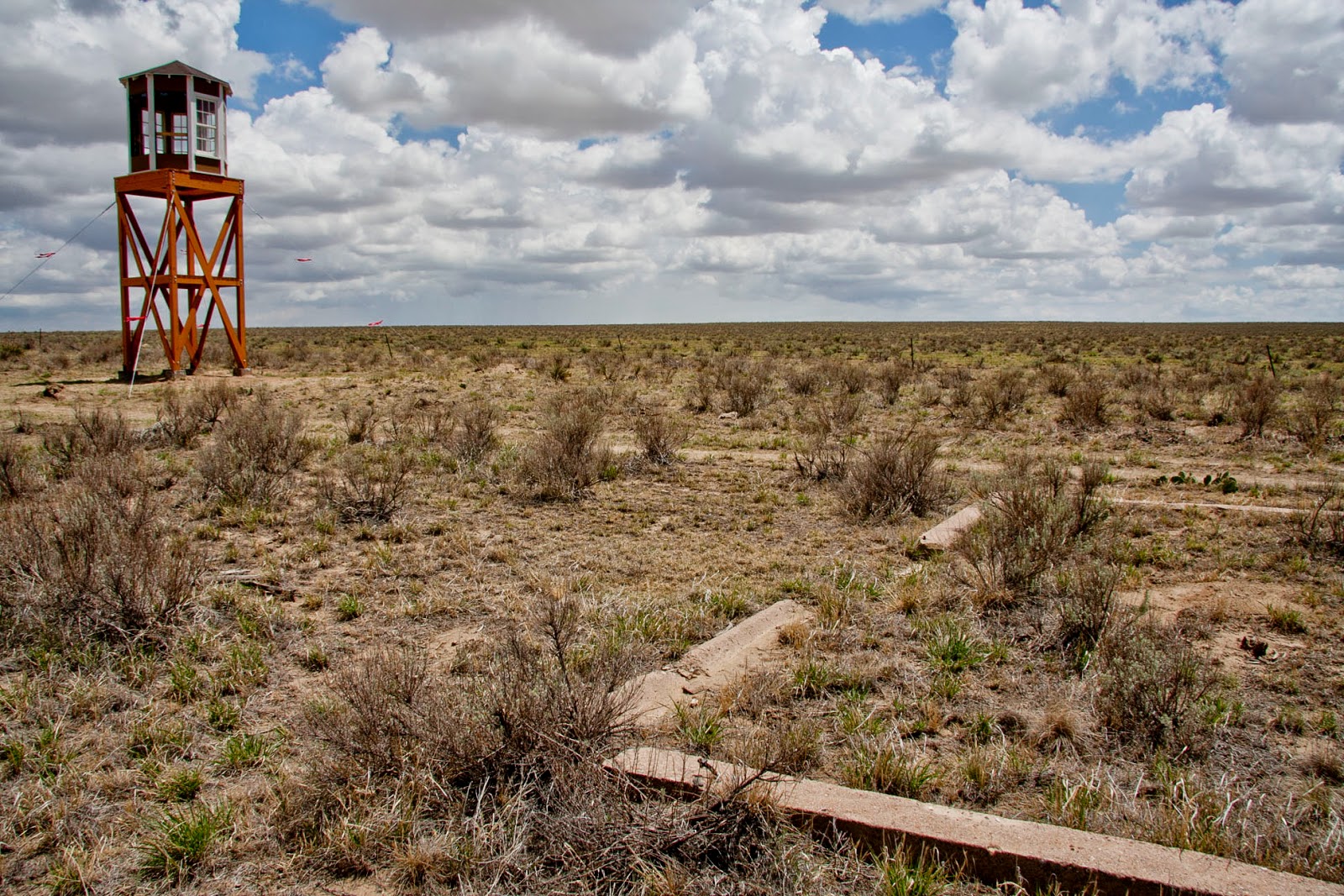 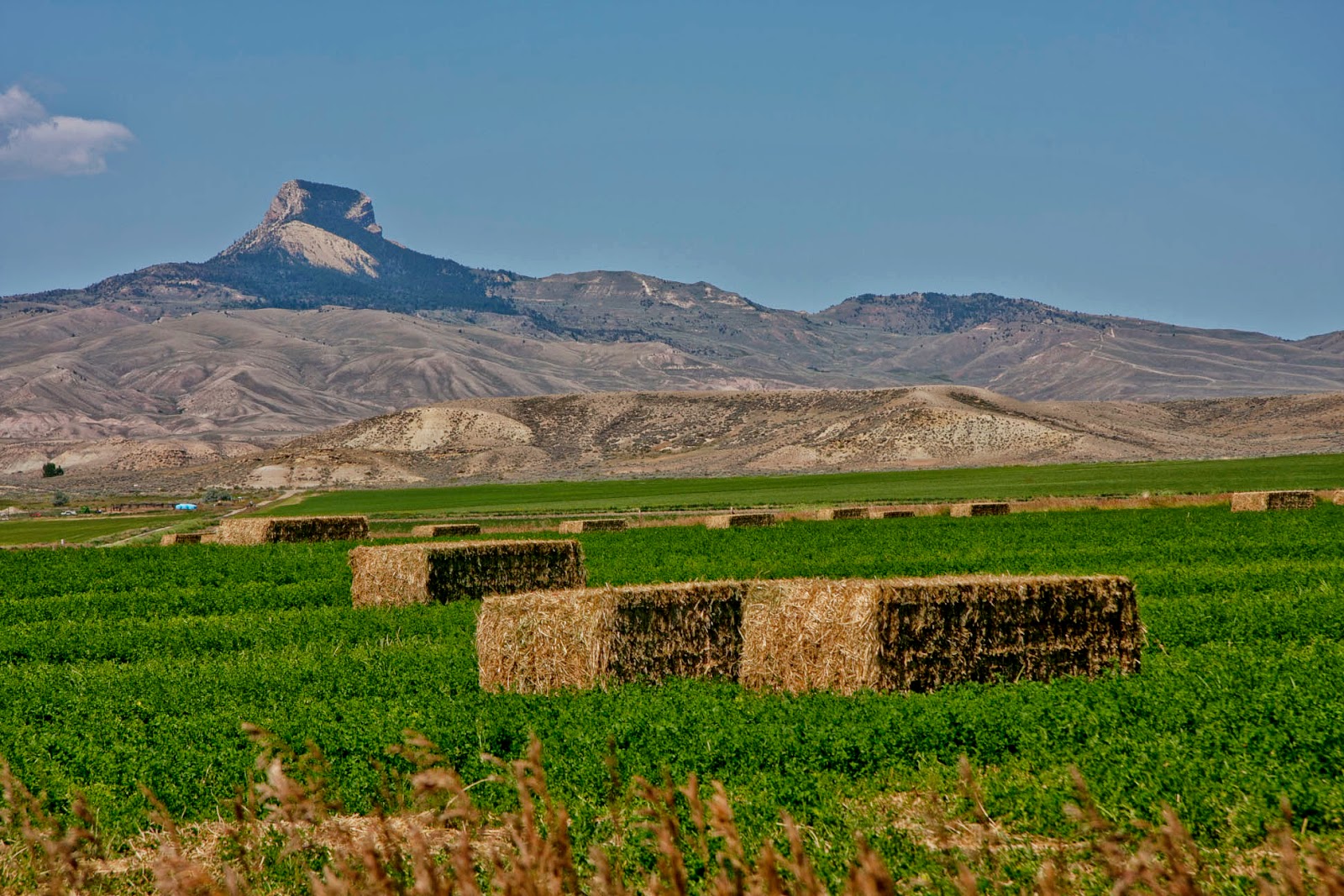 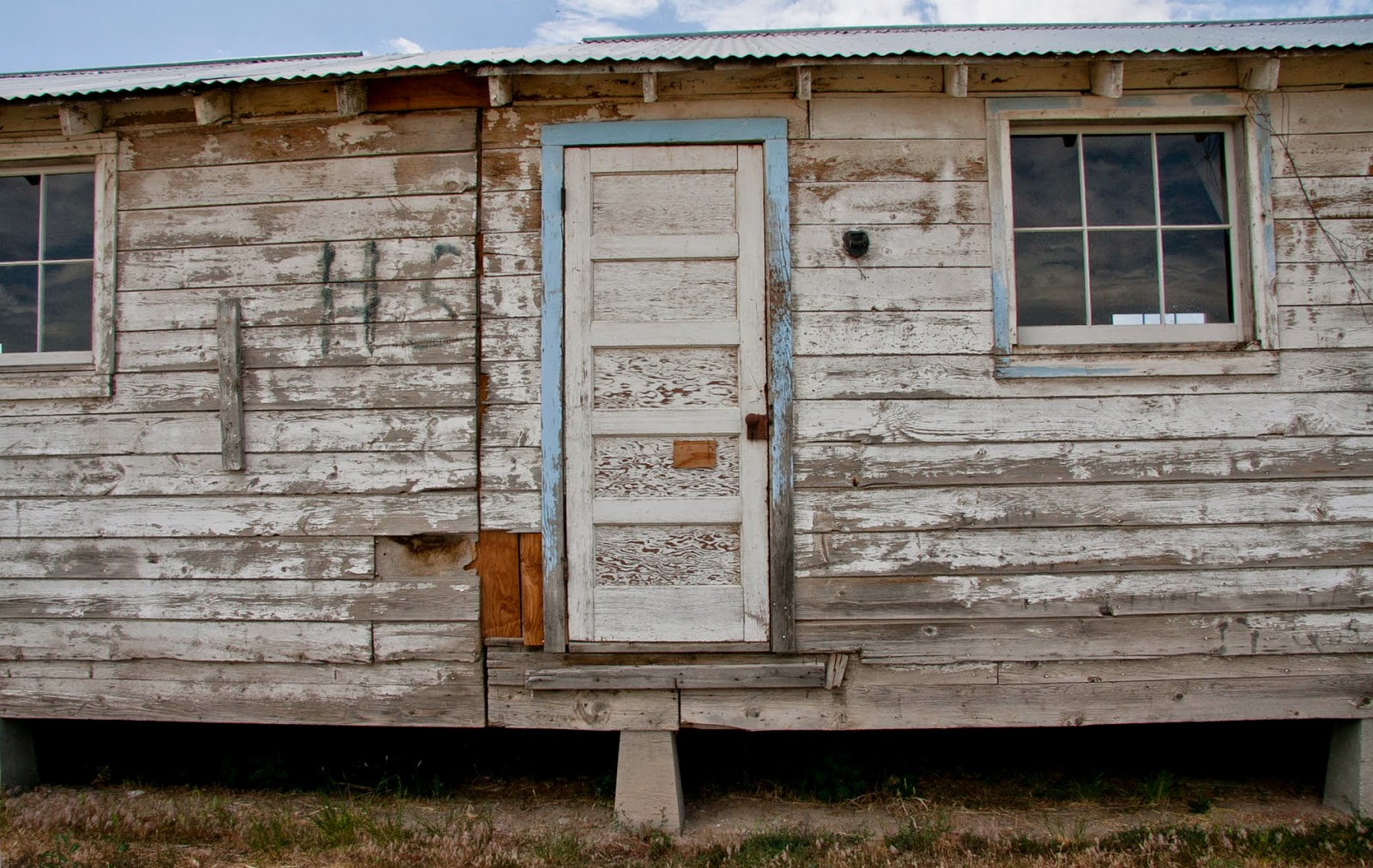 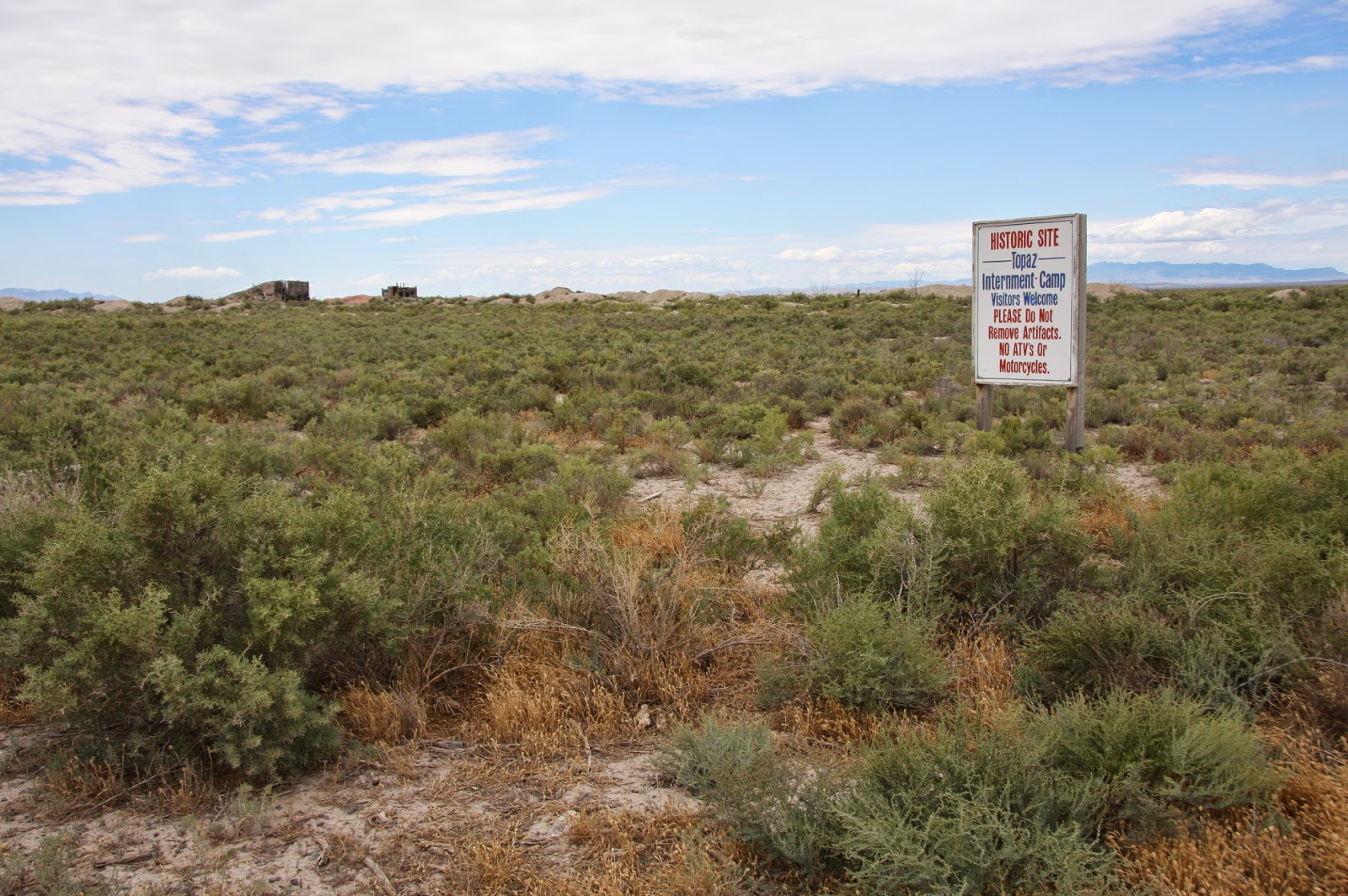 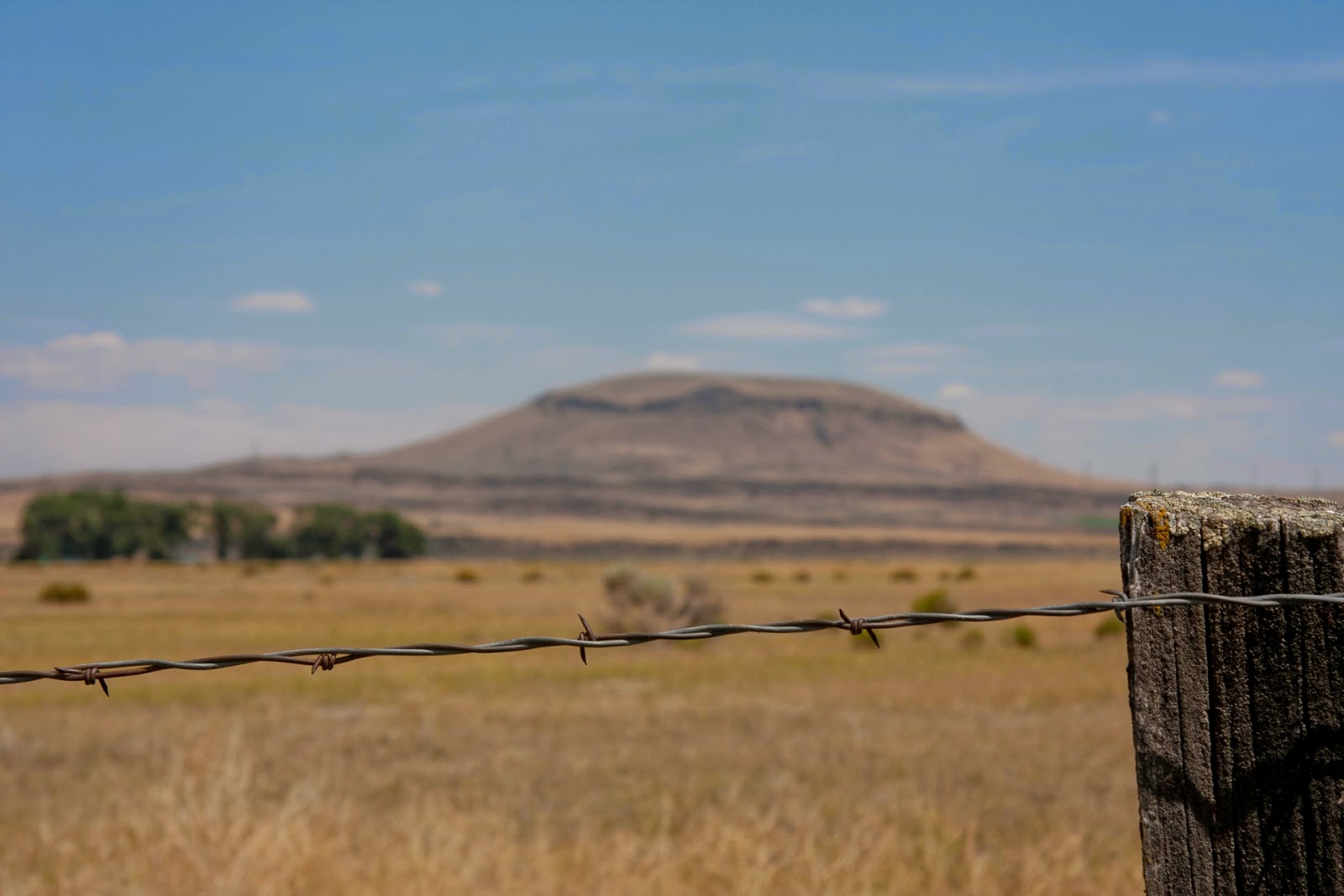 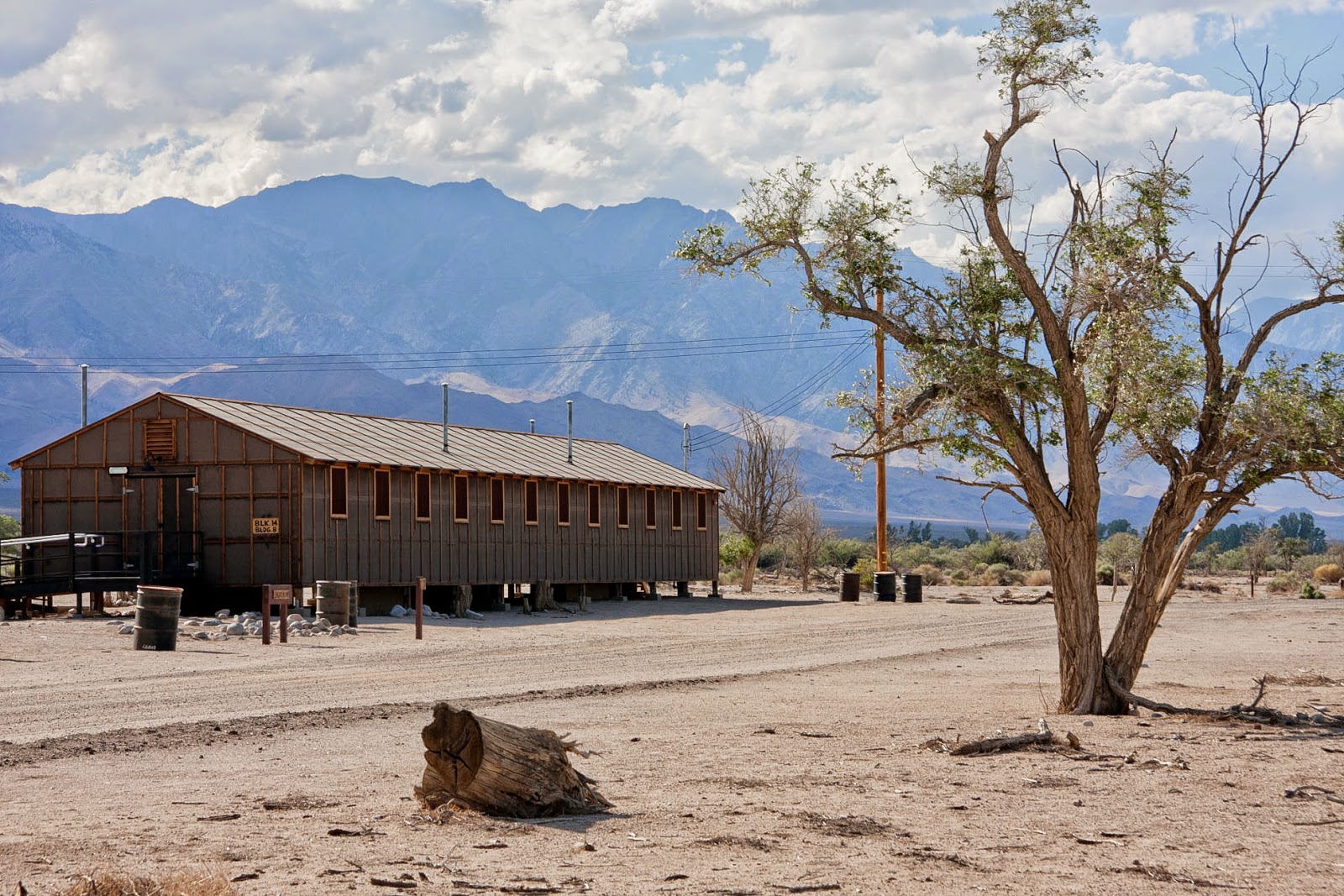 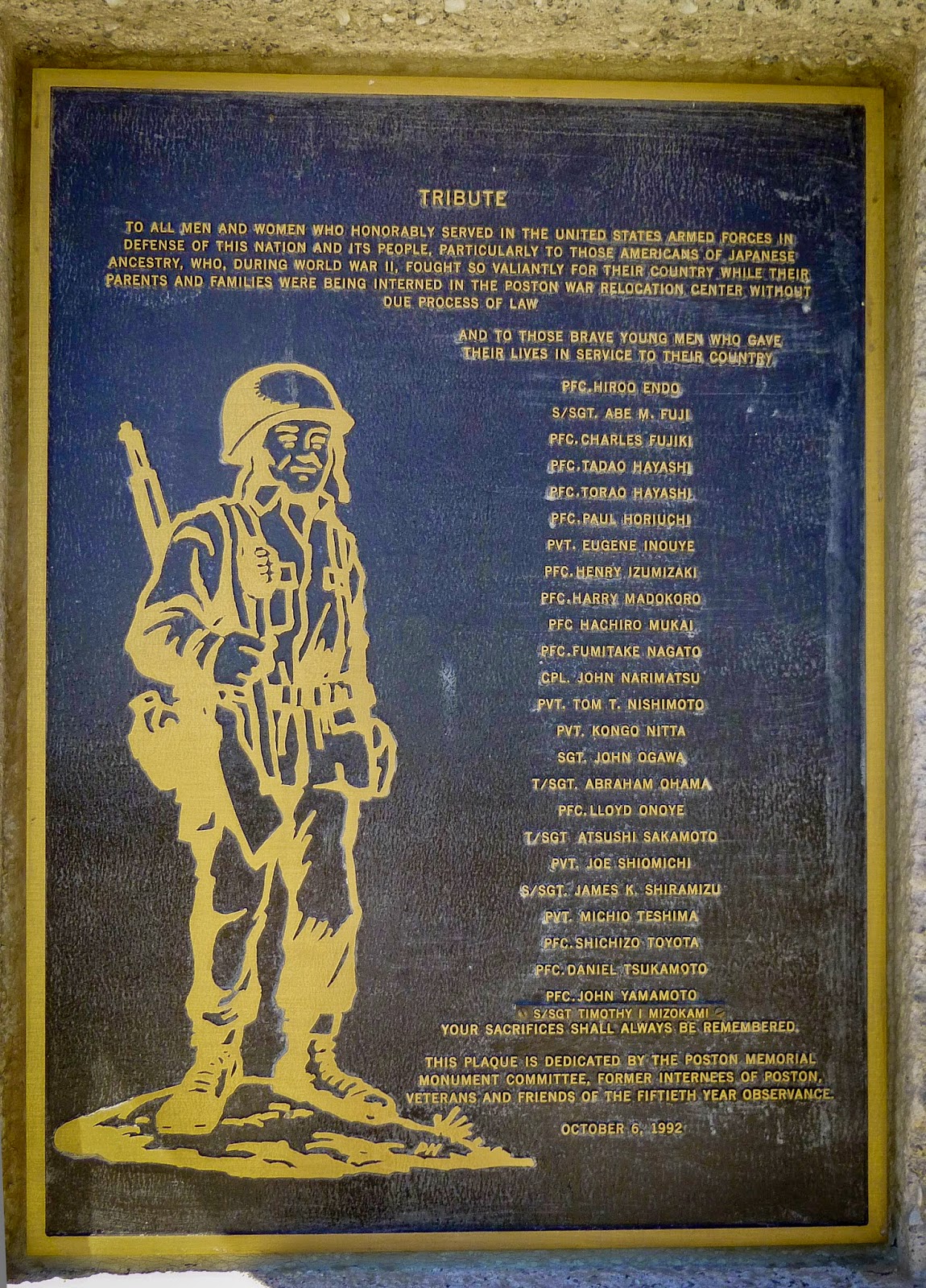 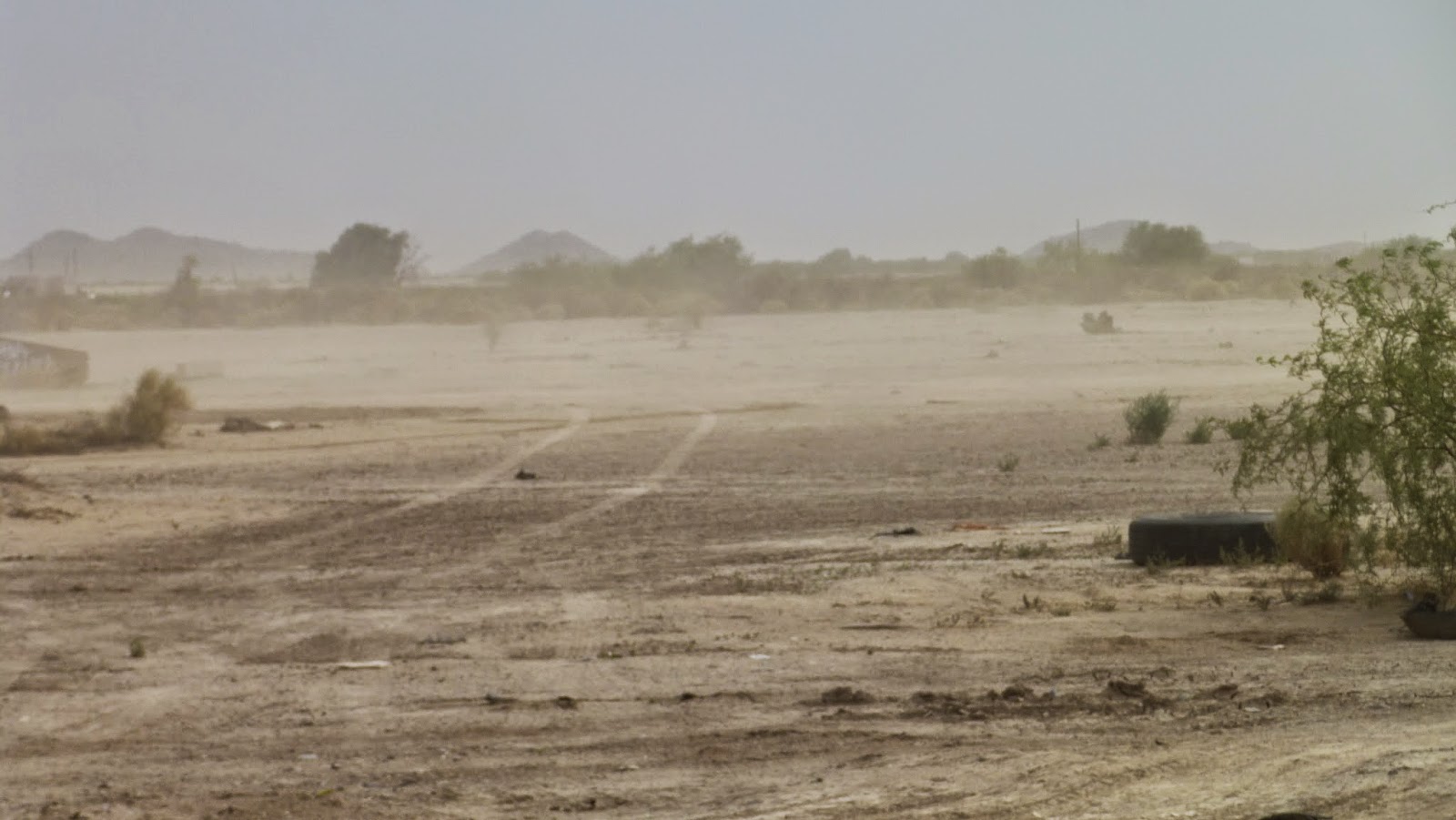 Posted by margaret miyake photo at 8:01 PM No comments: